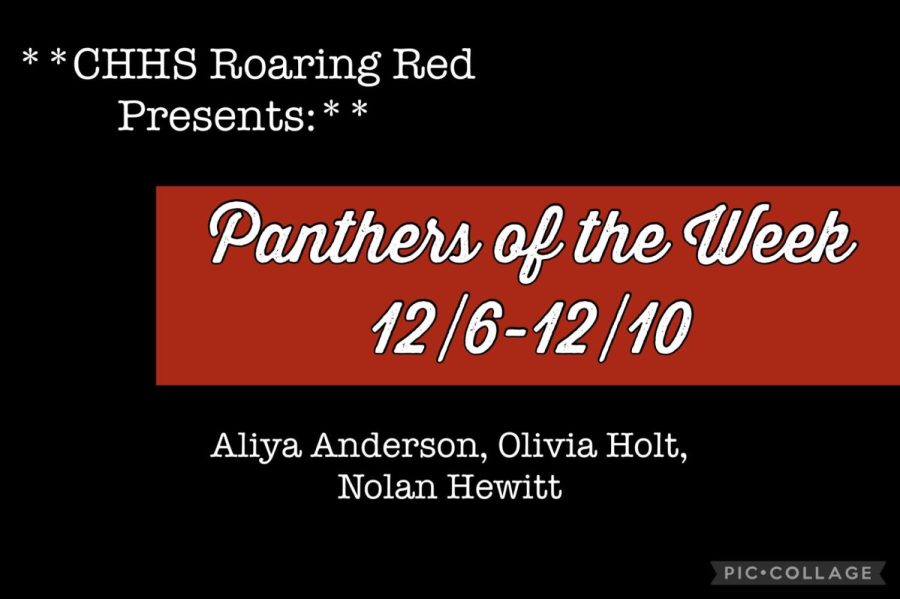 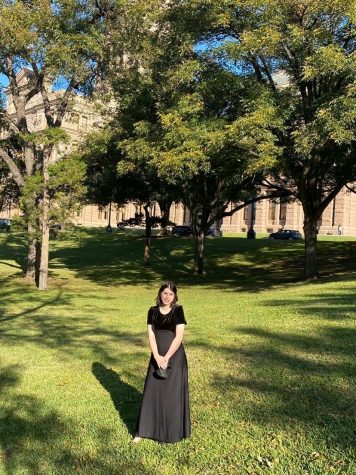 Aliya is in her first year of Musical Theatre. She decided to take it rather than just choir or regular theatre because it had been on her mind since middle school and she decided to audition after hearing CHHS offered it.

Her favorite part of musical theatre is the people.

“They’re great to be around, they’re very funny. Also the Musical Horizons, which is where we listen to music every day about a certain song from a musical and we just talk about our thoughts about it. Oh, and the dancing.”

Olivia plans to continue learning this language in ASL 3 and 4.

After college she wants to pursue costuming, and if she happens to meet someone Deaf she will be able to communicate with them without an interpreter.

Nolan Hewitt is in Law Enforcement 2. This is the last class offered in this field, but if there were a senior class, Nolan would take it.

He decided to take this class originally because he plans to do something related to law enforcement after high school.

Nolan’s favorite part of this class is the projects. Currently they are simulating a car crash and writing police reports and synopses about it.